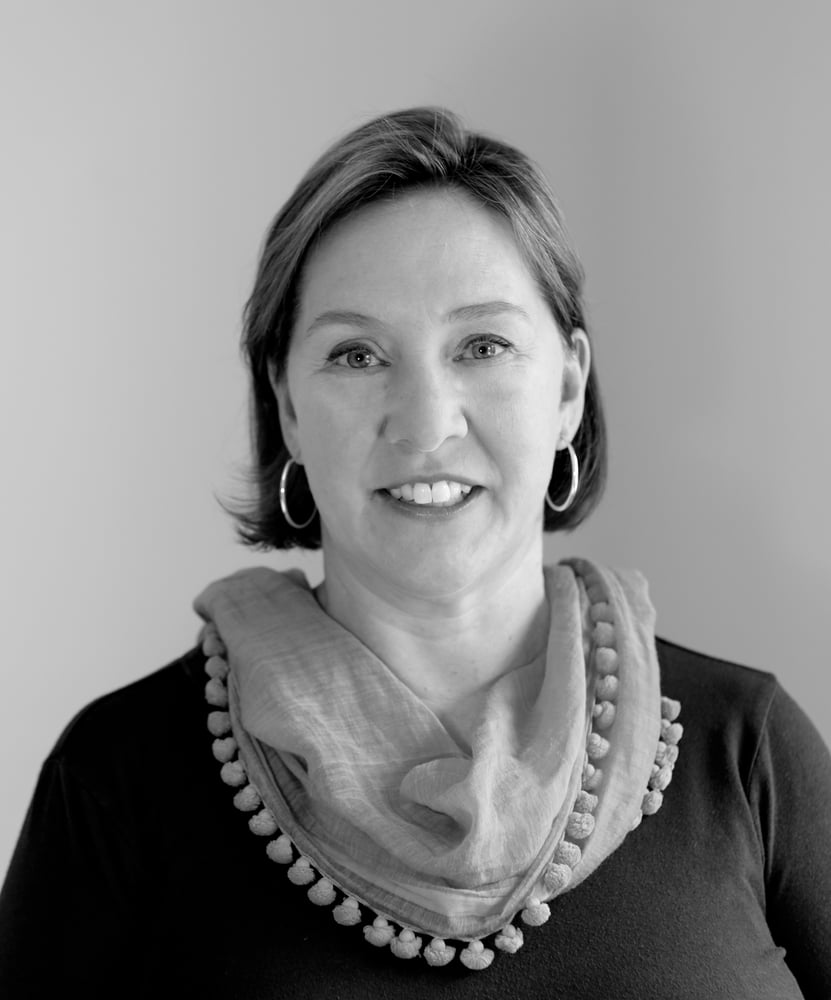 Annie is the Chief Operating Officer at Koji, the leading app store for social media.

Most recently, Annie was an executive with Apple, Inc., as the business lead for the Internet Software & Services Division in Greater China, focusing on the App Store, and Apple Media Products (Apple Music, TV, iTunes, and Podcasts).  She joined Apple in January 2017 and was based in Shanghai through July 2019. She finished her assignment with Apple in late 2019.

Prior to Apple, Annie served as the head of global interactive for DreamWorks Animation.  She led the company’s efforts for gaming across all platforms, as well as new business development and production for virtual reality and augmented reality.

Prior to this role, Annie served as the lead business executive for Oriental DreamWorks, DreamWorks Animation's first-ever joint venture in China with the goal of creating the leading family entertainment company in China.  Annie worked on the creation of the joint venture and eventually moved to Shanghai to set up operations and launch the new company.  She joined DreamWorks Animation in 2009 as part of the online team, with responsibilities for the company’s worldwide production and management of interactive virtual worlds for kids and companion online and social products.

A marketing and new media veteran, Annie has held top leadership positions at Warner Bros. Studios, Sony Pictures Entertainment, and Electronic Arts where she was a founding member of EA Mobile and supported efforts for the company’s acquisition of Jamdat Entertainment.  Annie began her career with Turner Broadcasting System, Inc., as an assignment editor with CNN International before moving to Hong Kong as the head of marketing for Turner International Far East Ltd., launching both CNN International and TNT & Cartoon Network to 32 countries in the region.

Annie holds a BA from Smith College and a master’s diploma in patisserie and baking from Le Cordon Bleu. She is a trustee emeritus at Smith College where she served on the board of trustees from 2006-2011. Annie served on the board of trustees for the National Outdoor Leadership School (NOLS) from 2015-2017 before departing for her international assignment with Apple in China, and recently served from June 2019 - August 2021.

Annie also serves on the board of directors for the Grand Teton National Park Foundation and is a trustee with Jackson-based Silicon Couloir.